Supporters Club Calls on Fans to Help it Reach Milestone

Posted on August 24, 2017 by neathrugbysupportersclub 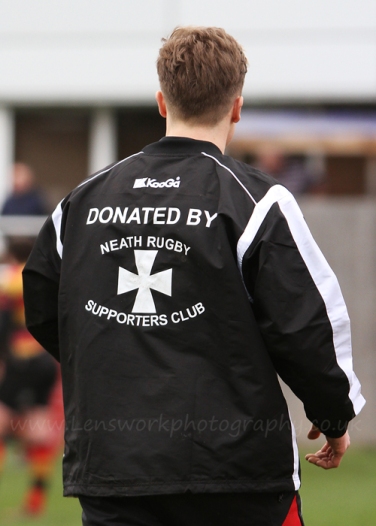 Neath Rugby Supporters Club is calling on fans to help it reach a remarkable milestone.

In just four years in existence the supporters club have made over £9000 worth of donations to Neath RFC and now, on the eve of a new season, the club is looking to make even more contributions and hit the £10,000 target.

The supporters club’s first donation to the squad of nutritional supplements, was made back in September 2013, just weeks after the club was formed. Since then the club have bought items as diverse as training tops, fitness equipment, water bottles, and even a washing machine.

In addition, the club has also paid for the refurbishment of the physio’s room and the redecoration of the Gnoll’s changing rooms. Also, this summer, for the second year in succession, the supporters club also made a significant contribution to the ground’s maintenance, buying items such as sand, fertiliser and grass seed.

We are really proud of our members and supporters who have backed us over the years. We couldn’t have made such significant contributions without your backing. However, we are not resting on our laurels and are aiming to push on and make many more contributions.

To do this we need more members to join the supporters club and so we are calling on anyone who hasn’t joined for this season to do so at Saturday’s game with Swansea. Through these donations supporters can make a real and practical difference to the team. Every extra member we have will allow us to make more donations to the club.

Membership of Neath Rugby Supporters Club costs just £10 for the year and all profits go directly back into helping Neath RFC return to the top of Welsh club rugby.

This entry was posted in Uncategorized. Bookmark the permalink.