Posted on June 30, 2014 by neathrugbysupportersclub 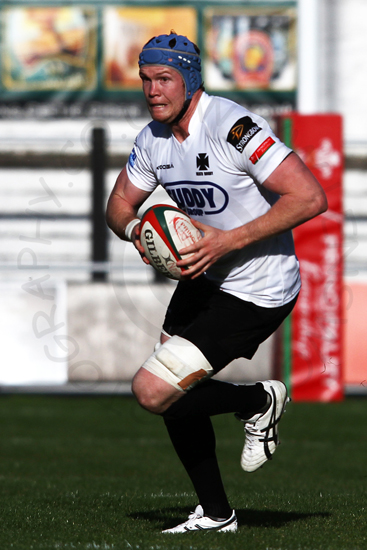 With the news of three new signings being officially confirmed by the club this week it is also an opportunity to say goodbye and thank you to those players moving on to new pastures.

So far, we know for definite that James Goode and Josh Davies have left.

James brought a great deal of professional experience to our pack last year and played a key role in helping us avoid relegation.  He always provided a torrent of good quality line out ball, whether on our throw or the opposition’s!!   We wish him well on his move to Cardiff.

Josh moves to Plymouth after one season at the Gnoll, where he played in nearly every game for us.  He had many superb matches, not least the game against Aberavon where his two tries set us up for what was possibly the most important win in Neath’s history.  I’m sure we’ll here a lot more about Josh in the future.  In the meantime, I’m sure we’ll all look forward to seeing Josh back at the Gnoll when Plymouth visit us for a pre-season friendly on August 16th.

I’m sure all Neath fans will join me in thanking them for their immense efforts during one of the most difficult seasons in Neath’s history and wish them well at their new clubs.

(I’m sure there are others that will be moving on, but as these have not been officially announced yet we’ll hold off publicly thanking them here for now. )