Posted on May 9, 2014 by neathrugbysupportersclub 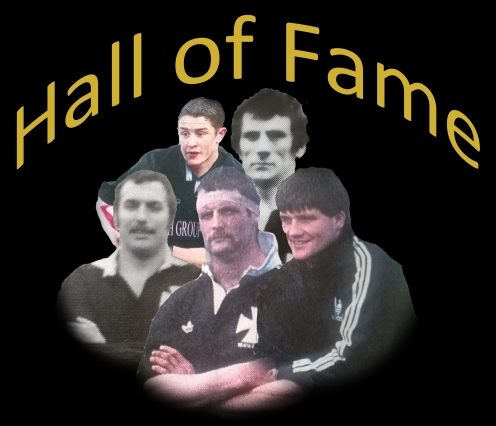 There are now just two weeks to go until the inaugural Neath Rugby Supporters Club Hall of Fame celebration evening.

The event promises to be a memorable one as Neath greats Brian Williams, Brian Thomas, Steve Powell, Dai Morris and Shane Williams become the first ever inductees into the Hall of Fame.  The five (or their representatives) will be presented with their special commemorative caps by current members of the Neath RFC squad, thereby strengthening the bond between the present and the past players.

Earlier this week it was announced the former Neath captain Gareth Llewellyn will be the evening’s guest speaker, whilst former Neath outside half, James Hook will take part in a question and answer session.

The celebration takes place on Friday 23rd May 2014 at 7:30pm.  Tickets for the evening are still available, they cost £7.50 for supporters club members and £10 for non-members.  They will be available on the night on a first come, first served basis, but to guarantee your ticket call Len on 01639 778164 or e-mail info@neathrugbysupporters.com

All profits raised from the evening will be ploughed back into the Neath RFC playing squad to help with the purchase of kit and equipment for the 2014/15 season.

Neath Rugby Supporters Club are very grateful to Rhys Davies from R&SD Risk Management for their kind sponsorship of the evening.